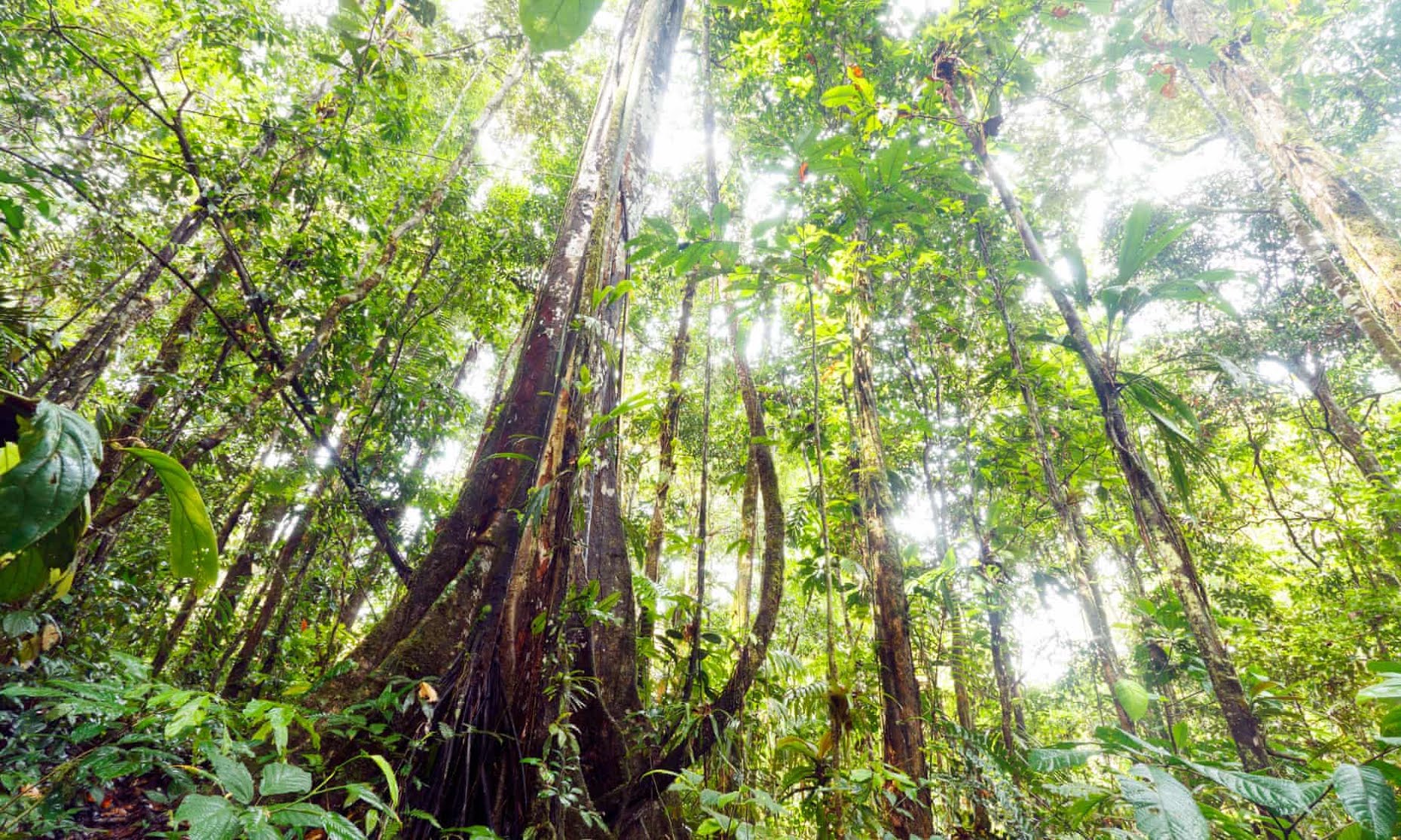 An international group of researchers looking at a number of aspects of tropical forests has found that the potential for regrowth is substantial if they are left untouched by humans for about 20 years. For example, soil takes an average of 10 years to recover its previous status, plant community and animal biodiversity take 60 years, and overall biomass takes a total of 120, according to their calculations.” This is due in part to a multidimensional mechanism whereby old forest flora and fauna help a new generation of forest grow – a natural process known as “secondary succession”.

These new findings, published in Science, could play an important role in climate-breakdown mitigation and provide actionable advice on how to act next. They also suggest that it is not too late to undo the damage that humanity has done through catastrophic climate change over the last few decades.

This idea of natural regeneration is frequently disregarded in favour of tree plantations, but according to Poorter, the former yields better results than restoration plantings. “Compared to planting new trees, it performs way better in terms of biodiversity, climate change mitigation and recovering nutrients.”

The takeaway message is that we don’t necessarily need to plant more trees when nature is doing it by itself, Poorter said.

For this study, more than 90 researchers from all over the world came together to analyse exactly how tropical forest regrowth takes place. They pored over data about forest recovery from three continents, 77 sites and 2,275 plots of land in the Americas and West Africa. From there, they evaluated 12 specific criteria, such as the soil, plant functioning, ecosystem structure and biodiversity, and more. They then modelled this data – without which they would have had to wait for over 100 years to see this happen in the real world – with a technique called chronosequencing, allowing them to infer long-term trends in forest recovery.

The researchers looked in particular at what happens to tropical forest land that has been used for agriculture or farming and is then abandoned after a couple of seasons. They found that the old forest portion – including some fertile soil, any residual trees, seed banks and maybe stumps that can resprout – created a nourishing, interconnected ecosystem for new forest to start to grow.

The researchers found that different aspects take, respectively, more or less time to recover to the levels of “old forest” before it was used. But overall, tropical forests can get back to roughly 78% of their old-growth status in just 20 years. “That’s tremendously fast – surprisingly fast,” Poorter said.

Of course, these are just calculations, and one of the constraints of chronosequence-based analyses is that every location analysed is assumed to have the same history and successional dynamics, said Eric Salas, a researcher in geospatial sciences at Central State University who was not involved in this study. So there can be some misinterpretation.

But understanding how secondary forests emerge naturally on abandoned agricultural lands is critical for ensuring biodiversity conservation,” Salas said, “particularly in tropical settings, where forests have complex structure and flora and fauna species are diverse.”

The findings could be crucial for climate mitigation action in the future.

“For example, the secondary forests are like teenagers. They soak up carbon like crazy and they empty your fridge,” Poorter said. “If you look at old people, they consume very little, and it’s the same as the old growth forest.”

“What we want to advocate is: ‘Please value those secondary forests, and in areas where you can, please let those forests regrow back again naturally,” Poorter said. He mentions that a lot of the promises that have been made about planting trees in order to restore forests across the world are unrealistic. Most of the time, 30%-50% of those trees die, and they only pertain to a couple of species that cannot mimic the natural biodiversity of forests, according to Poorter.

“My plea is to use natural regrowth where you can and plant actively and restore actively where you need to. There’s a case-by-case approach, and this all depends on the local conditions and also on the local needs of the people because they live in these landscapes.”

• The headline and text of this article were amended on 13 December 2021 to correctly state that tropical forests can partially recover if left untouched by humans, not that they can almost fully regrow as an earlier version stated.